A HERITAGE HILL STATION IN THE HEART OF RAIGAD

Just a couple of hours drive from mumbai & pune.

Matheran is a hill station and a municipal council in Karjat Tahsil in the Raigad district in the Indian state of Maharashtra. Matheran is part of the Mumbai Metropolitan Region. Matheran is one of the smallest hill stations in India. It is located on the Western Ghats range at an elevation of around 800 m (2,625 feet) above sea level. It is about 90 km from Mumbai, and 120 km from Pune. Matheran’s proximity to many metropolitan cities makes it a weekend getaway for urban residents. Matheran, which means “forest on the forehead” (of the mountains) is an eco-sensitive region, declared by the Ministry of Environment, Forest and Climate Change, Government of India. It is Asia’s only automobile-free hill station.

There are around 38 designated look-out “points” (viewpoints) in Matheran, including the Panorama Point that provides a 360-degree view of the surrounding area and also the Neral town. Louisa Point has views of Prabal Fort. Other viewpoints include One Tree Hill Point, Heart Point, Monkey Point, Porcupine Point, and Rambagh Point. There are many hotels and Parsi bungalows in the area. Old British-style architecture is preserved in Matheran. The roads are not metalled and are made of red laterite earth.

Geographically the rock types are solely composed of Deccan trap with inter trappeans of Cretaceous, Eoceuerage and laterites of still younger age. The rock is basalt, which has given rise to secondary alteration known as laterite. The laterite predominates in the hills and almost cover the hilltops, therefore in the hill region the hard exposed surfaces of the laterite shows red gravelly earth. The soil has a vermicular or pisolitic structure and contains much water. Over almost the whole hill-top there is little soil cover. The topmost layer of rock is a soft porous iron-clay, through which, by the beginning of the hot season, the whole rainfall has drained.

Things to do in Matheran 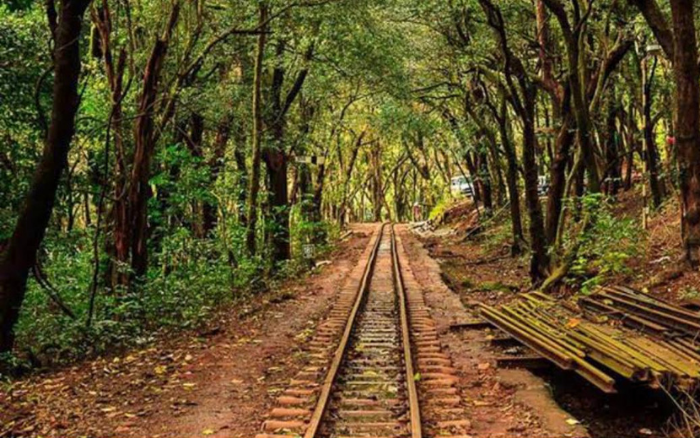 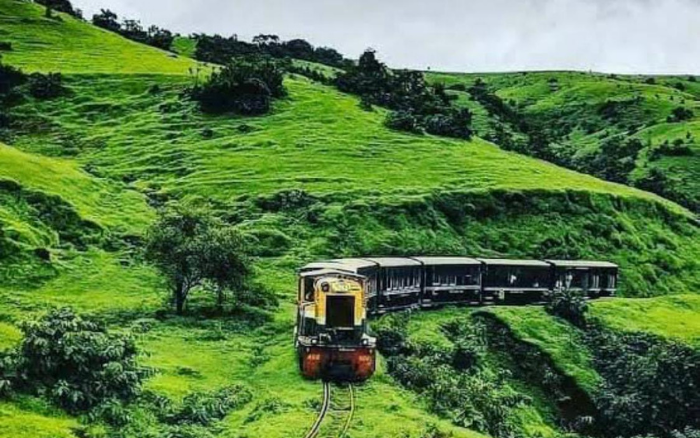 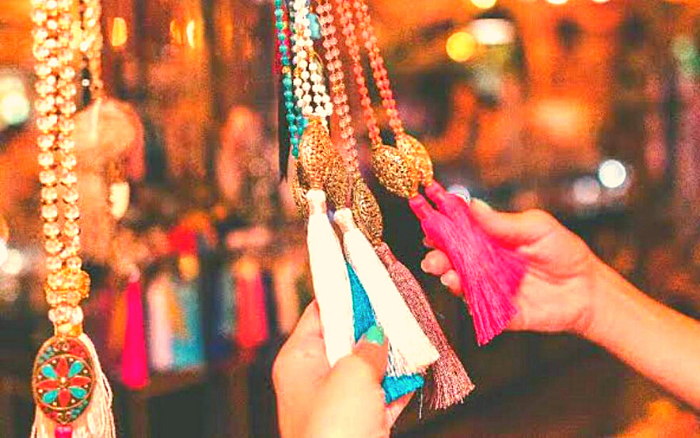 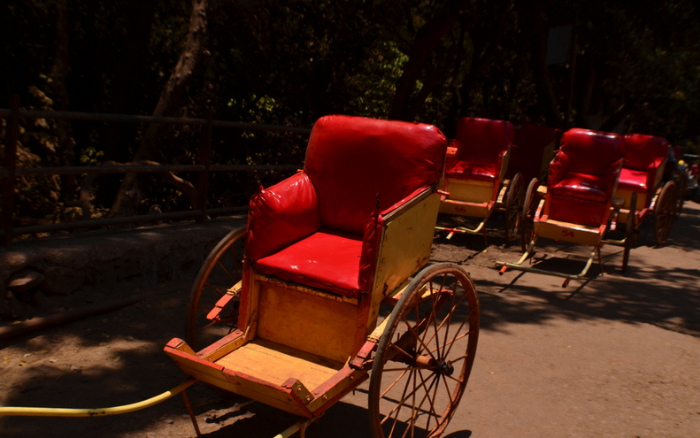 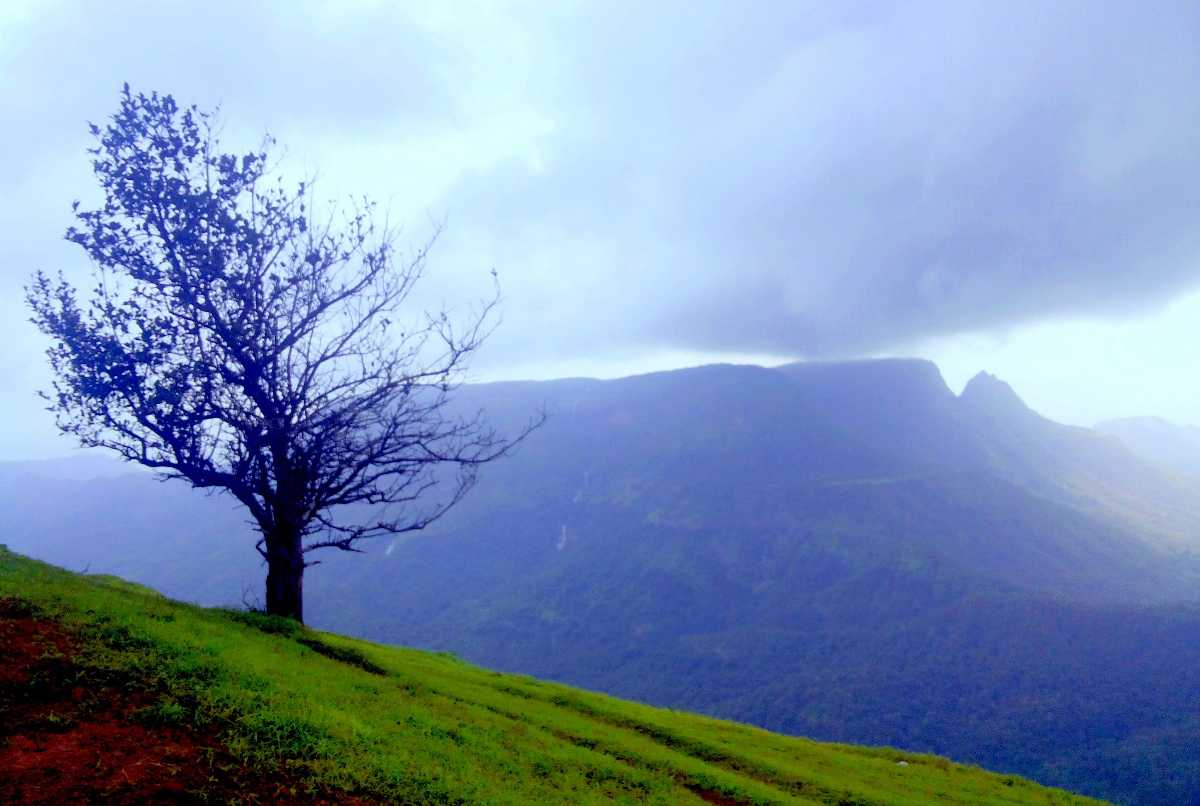 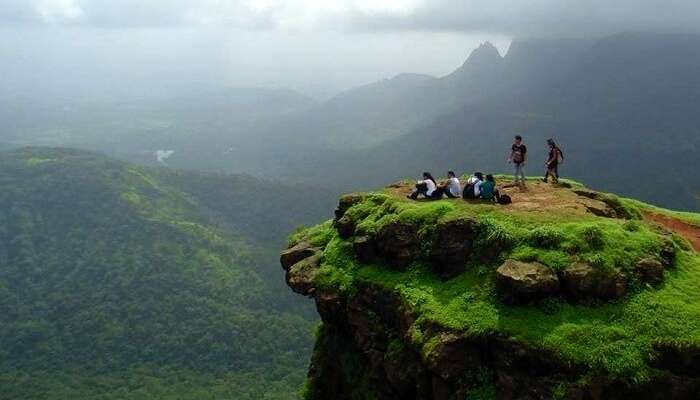 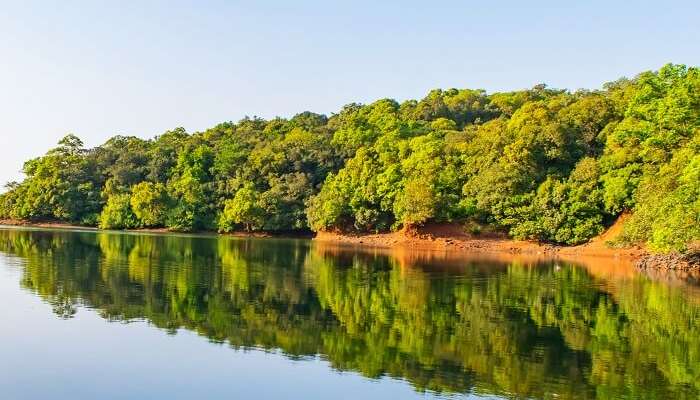 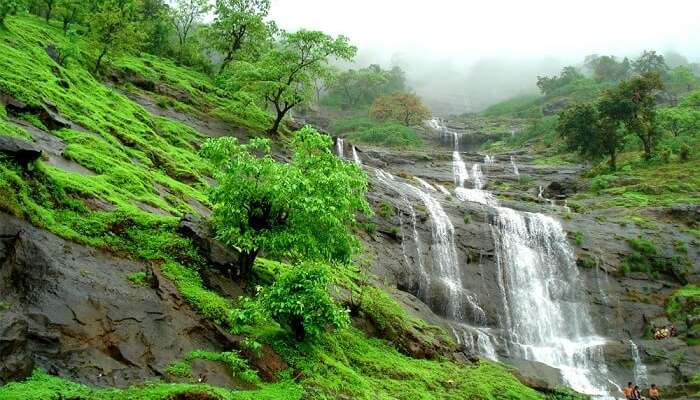 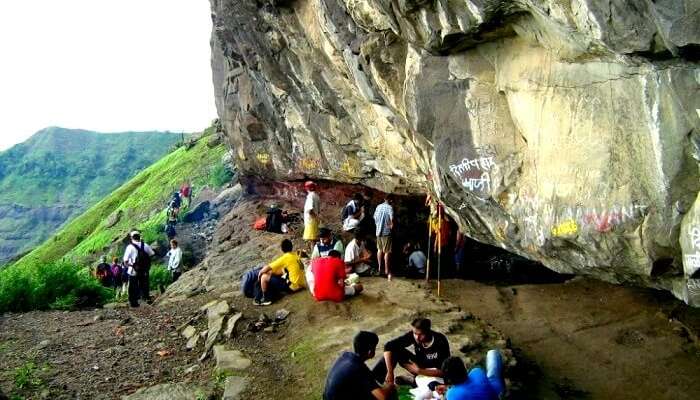